Welcome to the Official Attendee Housing Site for the 9thInternational Conference on Geriatrics, Gerontology and Elderly Care, which will be held in Berlin, Germany. The Conference will take place in the following dates and location. Conference Venue: Golden Tulip Berlin – Hotel Hamburg, Landgrafenstraße 4, 10787 Berlin, Germany

Berlin is the capital and the largest city of Germany as well as one of its 16 constituent states. Berlin is the most populous city proper and the sixth most populous urban area in the European Union. Due to its location in the European Plain, Berlin is influenced by a temperate seasonal climate. Around one-third
of the city’s area is composed of forests, parks, gardens, rivers, canals and lakes. Berlin, the capital of Germany and the country’s largest city, is also a major center of politics, culture, media, and science. Noted for its cultural flair, Berlin is home to the world famous Berlin Opera and Berlin Philharmonic Orchestra, while its diverse art scene encompasses hundreds of galleries, events, and museums, including those on Museum Island, a UNESCO World Heritage Site. Its economy is based on high-tech firms and the service sector, encompassing a diverse range of creative industries, research facilities, media corporations and convention venues. Berlin serves as a continental hub for air and rail traffic and has a highly complex public transportation network. Modern Berlin is home to world renowned universities, orchestras, museums, entertainment venues and is host to many sporting events. The city is well known for its festivals, diverse
architecture, nightlife, contemporary arts and a high quality of living. Since the 2000s Berlin has seen the emergence of a cosmopolitan entrepreneurial scene. Many German and international companies have business or service centers in the city. For several years Berlin has been recognized as a major center of business founders. Berlin recorded 28.7 million overnight hotel stays and 11.9 million hotel guests in 2014. Tourism figures have more than doubled within the last ten years and Berlin has become the third most-visited city destination in Europe. The largest visitor groups are from Germany, the United Kingdom, the Netherlands, Italy, Spain and the United States. According to figures from the International Congress and Convention Association in 2015 Berlin became the leading organizer of conferences in the world hosting 195 international meetings.
Major tourist attractions include The Brandenburg Gate, Cologne Cathedral (Kölner Dom), The Black Forest, Museum Island in Berlin, The Rebuilt Reichstag, Museum Island, Charlottenburg Palace and Park, The Gendarmenmarkt, Jewish Museum Berlin, Pergamon Museum, Berlin Cathedral Church, Berlin Zoological Gardens, Kaiser Wilhelm Memorial Church, Oberbaum Bridge, Frensehtrum, Treptower Park and soon.
Berlin is the most coveted tourist destination, and hence the perfect place to hold such event. 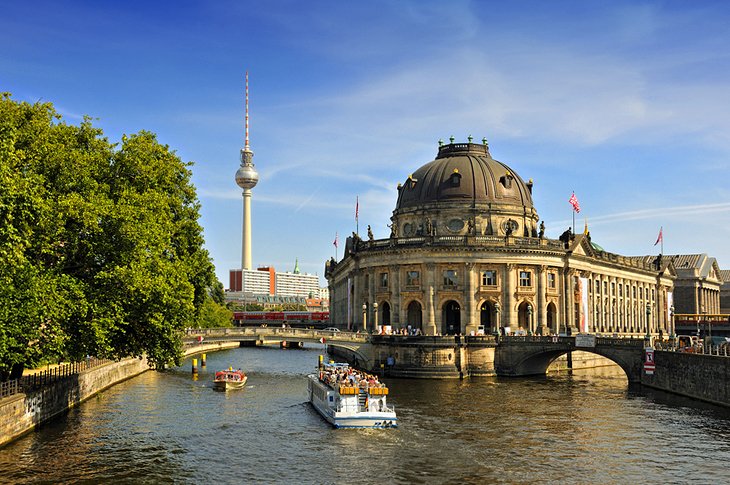 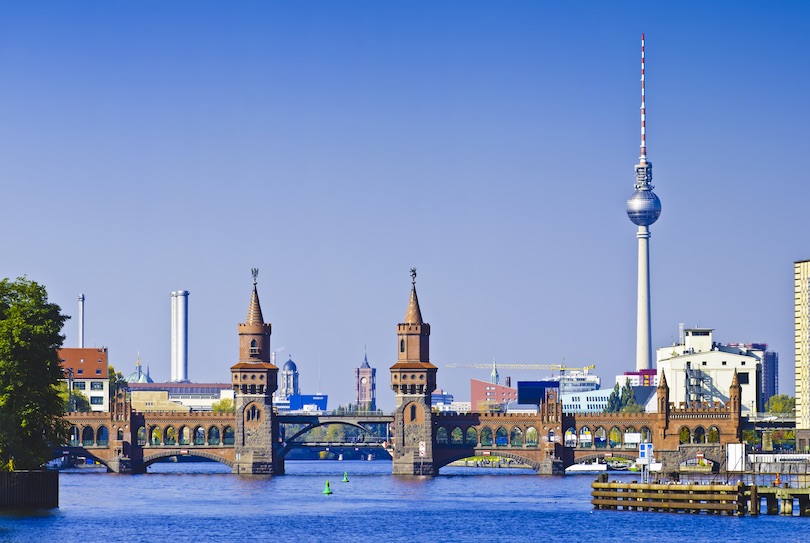